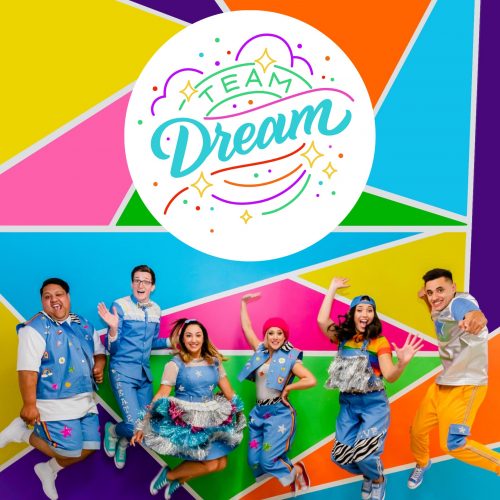 Scaling the Scheele heights. I give you Dirk 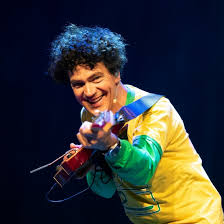 ‘Dirk Scheele Children’s Songs’ is one of Netherlands most cherished childrens entertainers. With a career spanning almost 3 decades and several languages, he is the benchmark of passionate and complete commitment to the betterment of our children’s lives.

Such demand, celebration and ethic was inevitably going to move him into the world of English and I am delighted to have had the chance to be there on the crest of this emerging title wave into the English speaking children’s entertainment world.

His passion is infectious as is his desire to see our children smile. Listeners, I give you the one and only ‘Dirk Scheele Children’s Songs’.

Being at ease with Bree 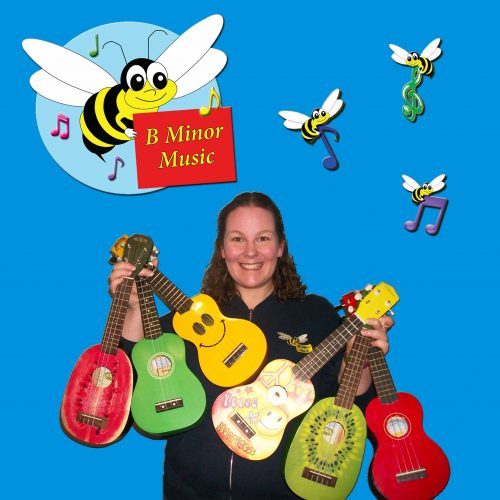 B minor Music is what happens when you have a passionate early childhood teacher forced to learn Ukulele. A collection of well considered, respectful programs designed to engage, stimulate and encourage growth in its children. In this interview Bree talks about her unexpected start and her ongoing love for what she does and where she sees herself headed.

Sit back and celebrate the true nature of education as we chat to Bree of B-minor music.

Popping in on The Pop Ups 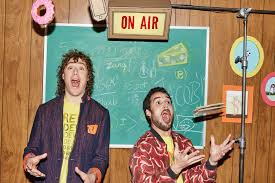 The Pop Ups are one of the children’s music scenes most unique musical acts. From deep lofty vocal scores to insatiable pop, they’re music walks a desperately fine line between tunes for children and a reminder for us adults of the celebration of wonder and intrigue.

In this Interview we speak to one half of ‘The Pop Ups’, Jason Robinowitz, about their music, their method and their inevitable career choice.

Raise a toast to Avocado Smash 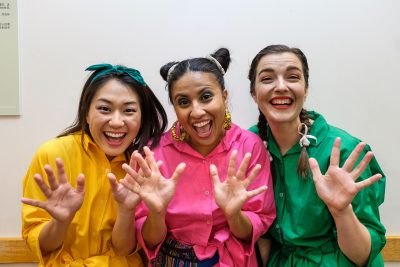 The children’s scene or the children’s entertainment scene is heavy with the influx of new choice and new stars. And through this growth we as a country have been introduced to many a new talent over the recent years. However, for me,  few carry as much promise as my next guests. With a new album imminently on the way and fresh off the back of a overwhelmingly successful fringe festival show, Avocado Smash bring a collective of years of musical education and knowledge. However what they do bring is a celebration of language to their music. Ensuring that those children who may often have to search far to see their home lives heard on stage, can now feel represented and accounted for while simply enjoying a tune.

I give you Jo Jo, Su Su and Cha Cha collectively…Avocado Smash

Finding Louis and Dan and the Invisible Band 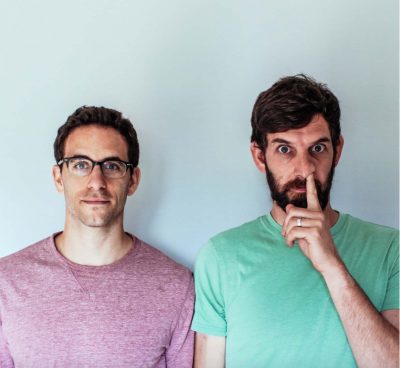 Some acts are made for us to think, some acts a designed to enlighten and some acts are designed to give us a warm musical hug….. then some acts are designed purely and simply to make us laugh and remind us that such joy, pleasure and community can be found and created through fun and the act of a giggle. And then some times an act steps a little beyond this and shines a spotlight on everything than could possibly hold lunacy. Join me as I chat to Louis and Dan about their impeccable musical knowledge, their impeccable work ethic and sloths

Getting in deep with a Secret Agent. I give you 23 skidoo 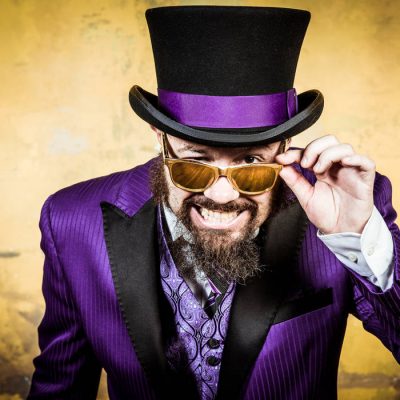 In the genre of Family music, the general idea is to write music for the family to enjoy. Creating spaces and themes for a wholesome connection. However my next guests, took the genre and rather going to meet it, dragged it and its families over to meet him. With an incredibly mature soundtrack and musical conviction, his content has the warmth of freshly baked bread while furiously demanding we get up and move. He is undoubetly a genre all to his own which is understandable when you consider the talent needed to mimic it. I am thrilled today  to be chatting with  Cactus Skidoo aka Secret Agent 23 Skidoo, Welcome

In the genre of Family music, the general idea is to write music for the family to enjoy. Creating spaces and themes for a wholesome connection. However my next guests, took the genre and rather going to meet it, dragged it and its families over to meet him. With an incredibly mature soundtrack and musical conviction, his content has the warmth of freshly baked bread while furiously demanding we get up and move. He is undoubtedly a genre all to his own which is understandable when you consider the talent needed to mimic it.

A Cheeky Chat With Cheeky Tunes. 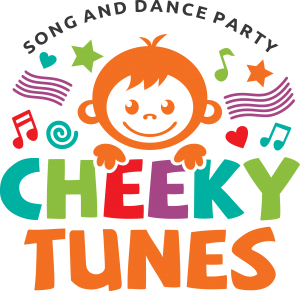 The world is awash with kids music. All genres, all topics and all manner of motives are covered however, despite this, still few come from the floors of having to amuse, entertain and enliven childrens lives ddaily. My next guest is one such person, her classes have grown steadily in popularity and thankfully it lead to her music and her shows getting a broader look in. Her message is for children and children alone, and she is someone who believes desperately in the relationship one must foster with the listener and child to have the biggest impact.

Today Eleanor chats with us about Cheeky Tunes and gives us a little insight into just HOW good her Vietnamese is. 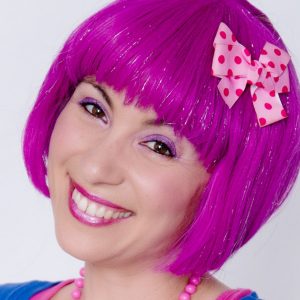 Debbie Doo basically makes any version of online success I may have had seem like a Luke warm instant coffee bought in a truck stop.

Her online views and followers have casually left the 1000’s in its wake and have reached the millions. With a staggering flow of new content, she is a pioneer in this new frontier and one that has surely created the blueprint for all of us to follow. Her signature look, sound and image have made her one of Australia’s unsung greatest child entertaining exports. I give you the one and only Debbie Doo

Do you Kazoo? Chatting With Celia Wordsworth 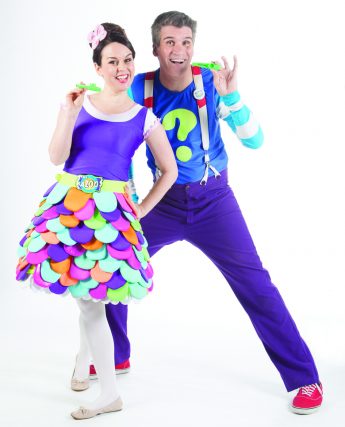 To be a children’s artist, or any artist really, you need to hunt. A constant hunt for work, for exposure, and for the next payday. It is exhausting, and it IS constant, however some acts make it work, some acts respond to the hustle with a furrowed brow and rolled up sleaves, and then some….are the Kazoos. An act that has redefined the idea of longevity, hard work and the myriad of different hats one must wear. Their efforts and enthusiasm are contagious, along with their seemingly tireless skill at saying yes to any job and making it memorable.

Everyone, I give you the Kazoos