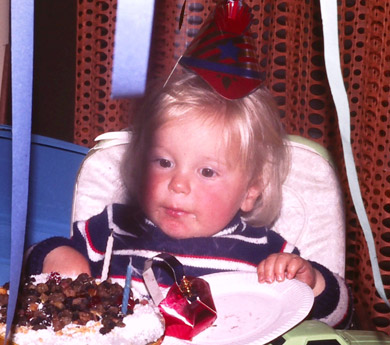 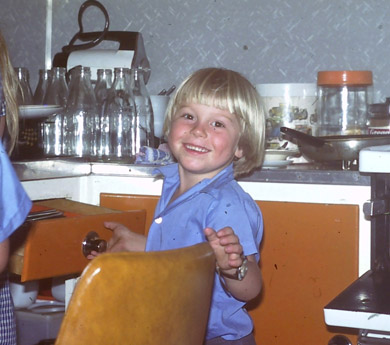 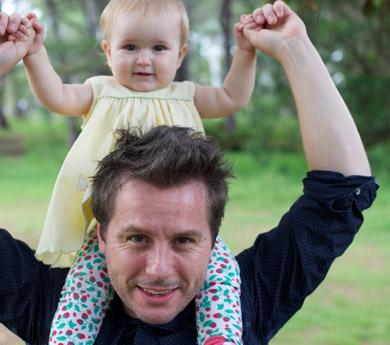 Benny is an early childhood educator with a career spanning over 25 years in a multitude of services, and areas. His work with children has seen him and his colleagues, recieve the Anti Bias Award in Early Childhood (2019), along with Reconciliation Australia’s 2019 Narragunnawali Award finalists. A nation wide award celebrating efforts in reconciliation. He continues to work with the Social Justice group including the 2020 release ‘like to be me’, a song written with Dr Red Ruby Scarlett,  celebrating and expressing individual choice

As the performer Benny Time, he has three albums, ‘What a beautiful Day’, ‘Beyond the Little Star’ An album reimagining the nursery rhyme for 0-2’s (and awarded top ten albums for children in 2018 by Kinderling Kids Radio) and his most recent, ‘Stories and Poems’ and album made up entirely of stories and poems dealing with issues such as anxiety, Death and identity. He is a hi-rotation artist on Kinderling Kids radio and highlights include MC-ing (and perhaps throwing in a song) the Wiggles Live Darling Harbour Show (4500 people) , and playing as part of the City of Sydney Village Carols sharing the stage  with Justine Clarke, The Listies, Nay Nay to name a few.

Benny  holds a diploma in Early Childhood Studies and a Bachelor’s degree in Music and is an ardent supporter of Australia’s growing children’s music scene, driven by the desire to see all Australian children experience entertainment diversity and representation. Through his podcast, ‘Benny asking people questions’ he has not only created a platform by which Australia’s Children’s Acts can be heard as artists, but the success of the program has seen Australia’s own shared within the wider international community of early learning music.

Benny lives in Sydney with his wife Jo and their two children Frankie, aged 9 and Jay, aged 5.