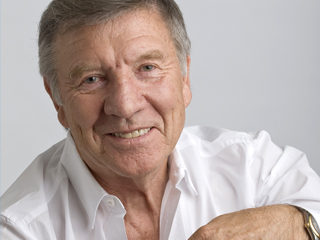 It is a rare few who can sustain a career in entertainment spanning almost 4 decades. It is an even rarer few that can do it in the world of children’s entertainment.

Don Spencer is one such man.

Here he sheds some light on his career, his accidental presidency over his very own charity, Australian Children’s Music Foundation, and why Jeremy Irons, never quite had what it took

Is Don, is good