From Presidents of the USA to king of the baby faced, chris ballew continues to rule 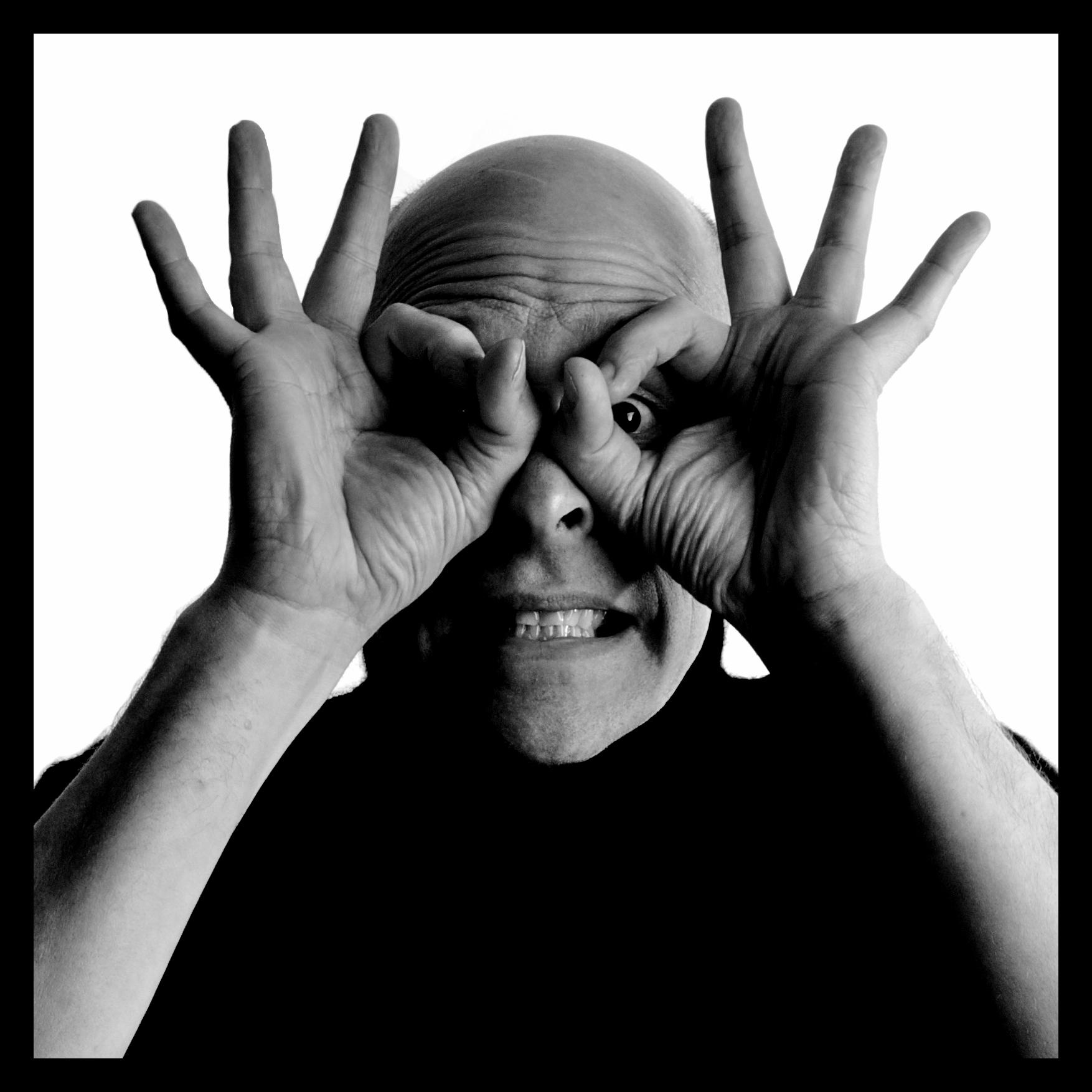 Chris Ballew is probably better known to most as the front man for tongue in cheek rockers, Presidents of the United States of America.

However, to a growing fan base of miniature adults, he is known only as Caspar Babypants, the mad capped purveyor of timeless tunes such as Stompy the Bear, Mr Rabbit Mr Rabbit and The tree stump hotel.

Today on ‘Parent Time’, Chris opens up about his Caspar Babypants career, its humble beginnings to its flourishing future. From Beatles to Bugs, Hobo’s to Banjos, it’s all revealed as he takes time out to give us all the goss…